Dastine is a software tool enabling PKI including interaction with Digital Certificate, Digital Signature, Encryption, Authentication,  etc. and generally offered  for usage of programmers and software developers. This tool can be used along with other tokens and smart cards in users’ computers. Currently it is released as a plug-in for popular Google Chrome, Mozilla Firefox, Microsoft Internet Explorer browsers. Dastine plug-in version does not require any manual installation by the user and its low size allows it to load and run quickly and automatically. Running Dastine does not require installing other software packs such as Net.Framework  or Java. Also Dastine is signed by the codesign certificate issued by known Verisign Co. Hence,  it can be installed and used without any security changes on the user’s computer.

Compatibility with all types of Operating Systems & Browsers

Dastine is tested with different Windows clients and it can be run on all Windows operating systems without installing updates, as a result Dastine can be run on many different clients without being worried about maintenance problems. User’s computer can run any version of windows including Windows XP, Windows Vista, Windows 7 and Windows 8. Beside, Dastine has been designed in a way that it can run on both 32 bit and 64 bit architectures. Dastine also offers a special edition version for each popular browser including Google Chrome, Mozila Firefox, Microsoft IE and by its automatic diagnose it will install the proper plug-in on the client.

Independent of Platforms and Programming Languages

Dastine is programmed in a way to be independent of programming languages and it can be run on different project based on PHP, J2EE/J2SE, and Net. Framework In fact the language of connecting Dastine is JavaScript which can be used in all the operation systems and browsers regardless of installing any software packs. Consequently Dastine can be used in different web software projects meanwhile there is no need to install any software packs on behalf of the client.

Usability with Tokens and Smart Cards

Dastine has used wide range of connection protocols so it can work with different media key savings. Dastine can be connected to all sorts of encryption tokens. To do that the token should have a windows driver. Dastine also can be connected to all sorts of smart cards by using ISO/IEC 7816 standard. In order to connect to smart cards reader it uses PC/SC connection standards. It is worth noting that Dastine is able to work with windows store and also PKCS#12 Key based files.

On the other hand destine is able to interact with Aydin smart card and ParsKey encryption tokens  by Amnafzar  Gostar Sharif Co. and Key A3 by Payam Pardaz Eng. Co. As such case of using Dastine for key-enabling, the mentioned Iranian companies’ tokens, can be used with clients without installing any driver or firmware, in other words, only one USB port is needed for the user to use his token. 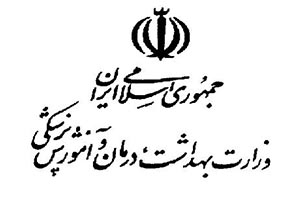 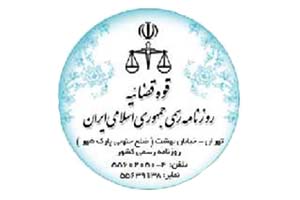 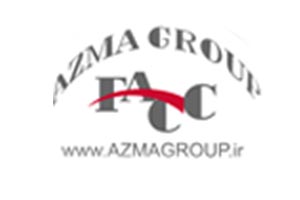 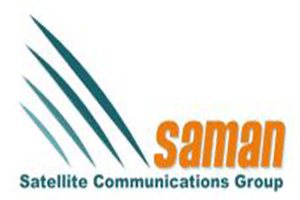 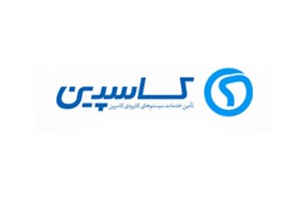 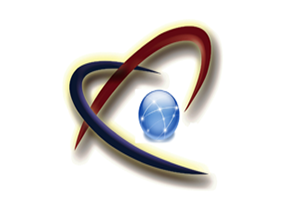